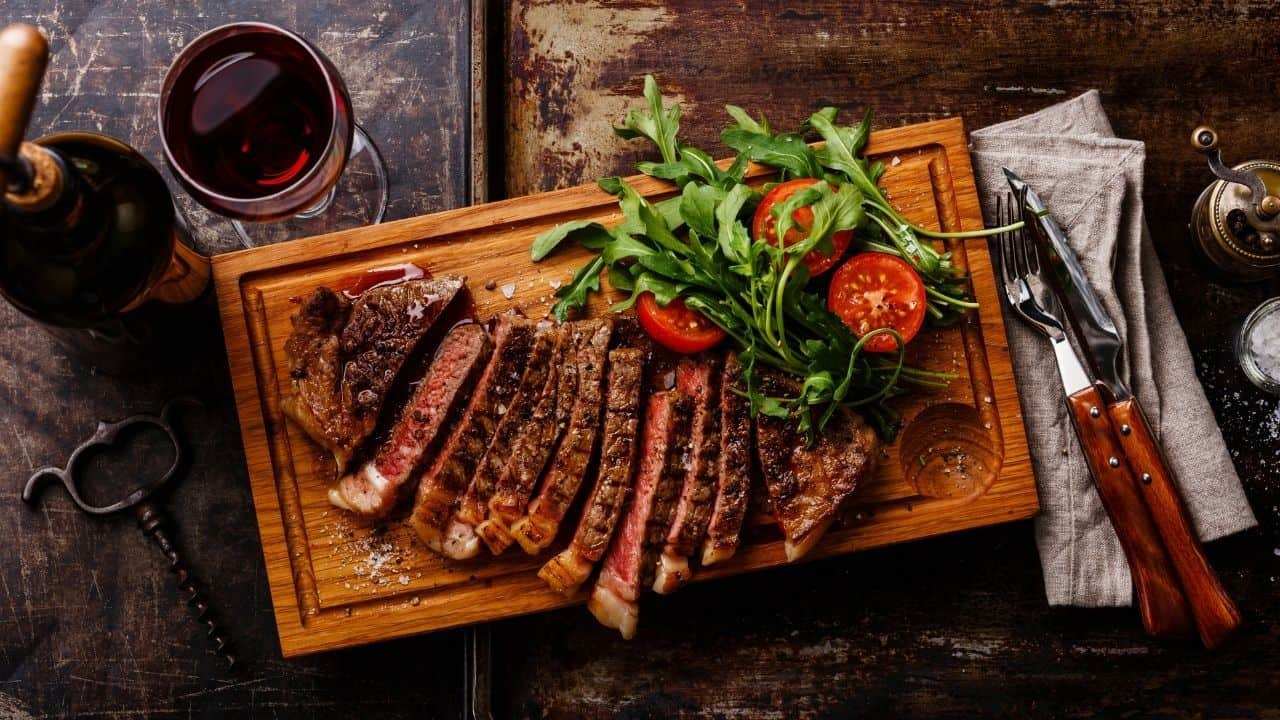 There are thousands—literally thousands—of ways to cook a steak. Some make them delicious, and others make them chew (and taste) like shoe leather.

There are generations of facts and fiction surrounding sound steak grilling, and it’s super difficult to know which tips and tricks are real and which are just old wives’ tales.

Does poking a steak really let out all the juices? Is it true that the only real way to season a steak is with salt and pepper?

It turns out, a lot of that is bull shit.

We wanted to know the truth for real, so we figured what better way to find out than to sit down with a real-deal, bonafide, career grill master?

That’s why we flew down to Orlando last week to hang out with our friends from LongHorn Steakhouse during their fourth annual Steak Master Series Competition.

Of the over 5,000 chefs who competed, there was but one winner: Fidelmar “Fidi” Rodriguez. We were given some time to sit down with this year’s champion to talk about some popular rumors about steak-grilling that may or may not surprise you.

Contents show
1 Here are eight steak myths, busted.
2 1. Filet mignon is the best cut of steak.
3 2. The best way to cook a steak is in a cast-iron skillet.
4 3. Steaks should be seasoned lightly with nothing but pepper and salt.
5 4. Seared meat has more flavor than grilled meat.
6 5. Bone-in steaks are more flavorful than boneless steaks.
7 6. It’s best to take a steak out 30 minutes before cooking.
8 7. Don’t season a steak before cooking—season your steak after.
9 8. The best way to check a steak’s doneness is to cut it open. 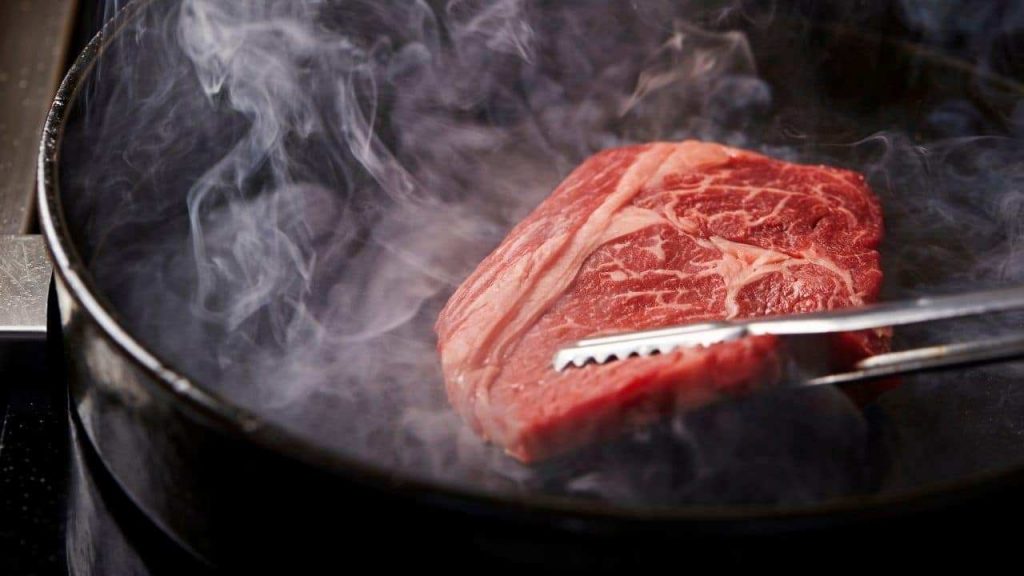 1. Filet mignon is the best cut of steak.

“Well, it’s the most expensive cut, but I don’t know if it’s the best. It really all comes down to preference. The filet might be the most tender cut of steak out there, but there’s more to a steak than being able to cut it apart with a fork. For me, a bone-in ribeye is my favorite. The marbling gives it a really good flavor that you can’t ever get from a filet.”

2. The best way to cook a steak is in a cast-iron skillet.

“That’s not true. The best way to cook a steak is definitely on a char grill. When you’re actually cooking on a char grill, you can add different types of woods that open up different flavors, and that char is just… Nothing beats it.”

3. Steaks should be seasoned lightly with nothing but pepper and salt.

“Well, at LongHorn, we boldly season our steaks because seasoning doesn’t ruin the taste of beef—it compliments it. I think the real issue is that people confuse over-seasoning for using too much salt.

“It really all depends on the cut of steak. We put boneless cuts on the flat-top grill to give them a good sear and a nice crust that works with the seasonings we use, but I love that bone-in ribeye, and that always goes on the chargrill because I know I can get more flavor out of it, and do things with it I couldn’t do on the flat-top.

Even if I have to get a boneless ribeye, I still make sure I toss it on the char. People say that when you sear a steak, you keep a lot of the juices and seasonings locked into the steak.

That’s partly true because you definitely lose some seasoning on the char, but you don’t lose enough for it to make any real difference.”

There’s a huge difference between a steak that’s been frozen versus something that’s fresh, and that’s what we’re all about: fresh and never frozen.”

6. It’s best to take a steak out 30 minutes before cooking.

“If you actually measure how much a steak has warmed up 30 minutes after being taken out of the refrigerator, you’d see a difference of like, two degrees.

The Health Department says you can have any food item sitting out for four hours, but then you have to cool it down to below 40 degrees. You could leave a steak out for hours, and it still wouldn’t be in that ‘danger zone,’ and even then, it doesn’t impact a steak’s cooking time.”

7. Don’t season a steak before cooking—season your steak after.

“You absolutely must season your steak, 100 percent. The seasonings mix with the juices and become friendly on the grill. The heat also activates some of the seasonings as it cooks the meat.

There’s a kind of roast that happens with the seasoning that really brings out some of their flavor profiles that you just wouldn’t get if you waited until the steak was on the plate.”

8. The best way to check a steak’s doneness is to cut it open.

“If you invite a bunch of guests over to your house and you serve them cut open steaks, it doesn’t look good. Imagine coming to a LongHorn and getting a steak that was already cut open—you’d be upset.

The best way to check is with a meat thermometer, but if you don’t have one of those, you can do a visual inspection and a touch test. If you stick a fork in the top of your steak and see red blood on top, it means it’s still rare to medium. If the juices are clear, then the steak is closer to medium-well. If nothing comes out, then, well, that’s a well-done steak.

“And for the amateurs out there, you have the five-finger system. On your left hand, touch your thumb to your index finger, then touch the base of your thumb. If your steak feels like that when you touch it, it’s still rare.

Best Trampoline for Adults in 2021