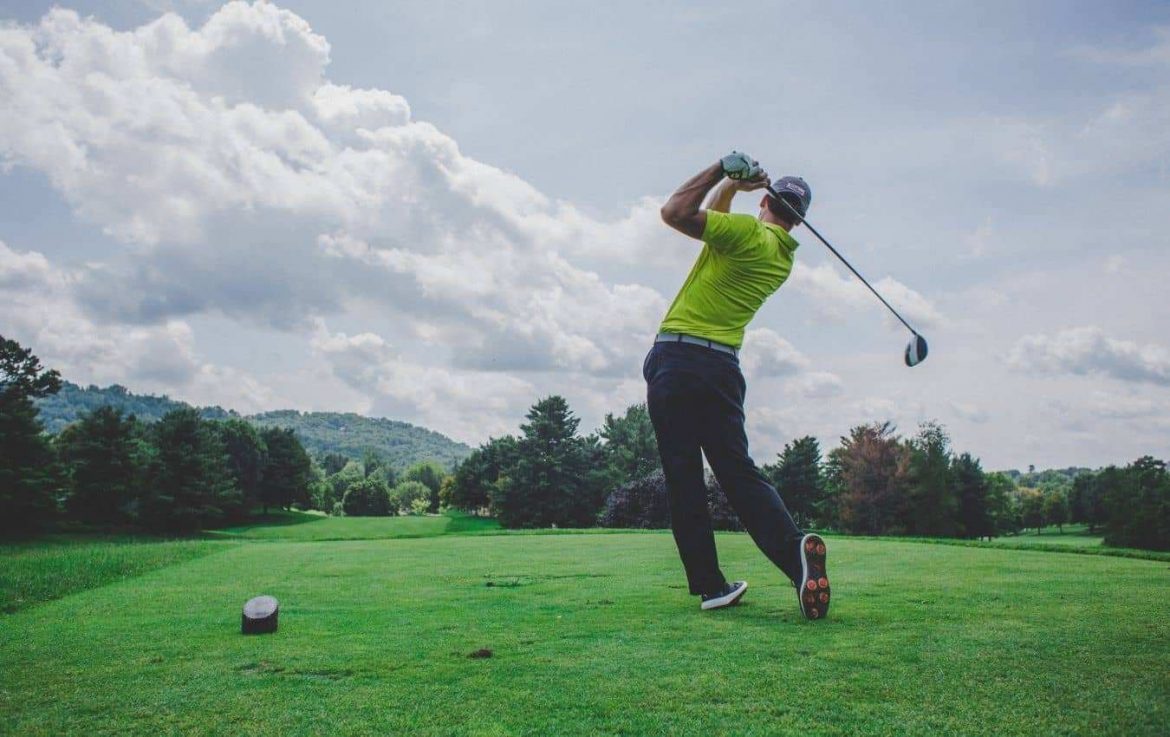 As with most sports, there are a plethora of sources where amateur players can head to, to get tips and coaching advice to better their game. Golf is no different, but it’s difficult to know which of these many online lessons can be relied upon. However, one thing that is indisputable is that there are no better people to ask for help than those who are true icons, the professionals whom which every part-time player aspires to be.

So, with that in mind, we are going to look at what some of the most successful players in the game do to put their heads and shoulders above the rest.

He is one of the greatest players in the history of golf; for anyone who has seen Woods at his best, it’s awe-inspiring. His performance at the 2000 U.S. Open was arguably the closest to flawless that we’ve ever seen. Overall throughout that tournament, Woods just had a flow about his play which made it look effortless. His rhythm and consistency came through his ability to assess and recognize any mistakes, no matter how big or small, as soon as they happen. Having this presence of mind to first recognize then adjust on the fly is crucial. As golf is much about the mental side of the game as it is the physical, it allows the player to leave behind any error and move on to the next hole. Maybe some would suggest that Woods was the first advocate of mindfulness in golf?

‘Lefty’ is a tremendous exponent of the approach shot onto the green. The 51-year-old’s prowess up to the flag is at times astonishing. But how does he do it? Mickelson says the best way to ensure consistent contact is by putting the weight on the front foot. This means the leading edge of the club will stay low, and this helps to avoid a mishit. Of course, if the shot requires a lower trajectory, the ball position is key, too. Place the ball nearer your back foot to stay low. Conversely, if a more looping shot is required, then concentrate on ball placement being nearer the line of the lead foot to allow for the higher lofted chip onto the green.

Putting cross-handed is something that Spieth is a real advocate of. The 2021 Velero Texan Open winner says that this is something that revolutionized his short game. As the 28-year-old from Texas is one of the best players in the business on the green, and it’s advice that any player should certainly heed. Spieth says that right-handed players should place their hand on the stick first, then place the left below that until the shoulders are completely level. If you can stay level throughout the putting motion, then you’re onto a winner.

The power and precision displayed by the Spaniard are real highlights of his game and have led to him being amongst the hot tips in almost every tournament he plays in. The sporting odds at Ladbrokes have already been updated to include an early look at next year’s Masters, and Rahm is the betting favorite at an impressive 9/1. In his trademark swing, he loads up the power in the backswing then presses down hard on the ground in the downswing, allowing him to generate as much power as he can. Rahm prefers this short and fast swing style which he says makes better use of his legs, which simplifies the process of getting the best out of your drive. Giving him less to worry about and allowing him to just concentrate on the ball.

Dechambeau is not only one of the big hitters on the PGA tour; he’s maybe the biggest hitter of them all. The American who’s been known to crush his tee shots for over 350 yards on a regular basis is an advocate of utilizing the body over the arms when it comes to driving the ball. He has worked with his coach to extend his range of body movement because restricting movement in the body is something that doesn’t let you get the most out of its power. Away from the tee, he says it’s just vital to focus on getting used to using the scoring clubs more. It’s all well and good being able to out drive your opponents, but if you can’t have a delicate touch around the green when it matters, then it just wastes the effort you’ve made to get there.

Remember to get the best tips and advice on how to better your game, find out what are the best pieces of tech, gadgets, beauty products, and more, by regularly checking in with us here at The Mind Blown.

11 Essentials You Should Always Keep In Your...